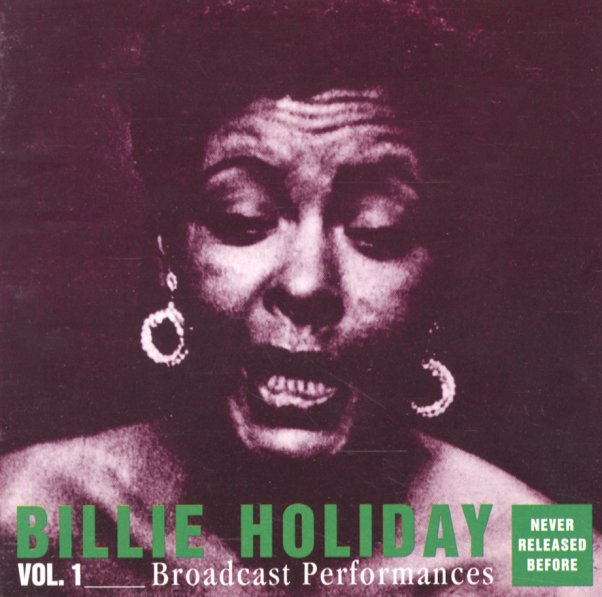 Lady In Satin (with bonus tracks)
Columbia, 1958. Used
CD...$1.99 (CD...$3.99)
One of Billie's last recordings, and an incredibly striking batch of songs arranged by Ray Ellis with a sad, fragile ege that's perfect for the style of her later work. Billie's voice is faltering, but in a way that only makes the songs sound more personal and more compelling – and although ... CD