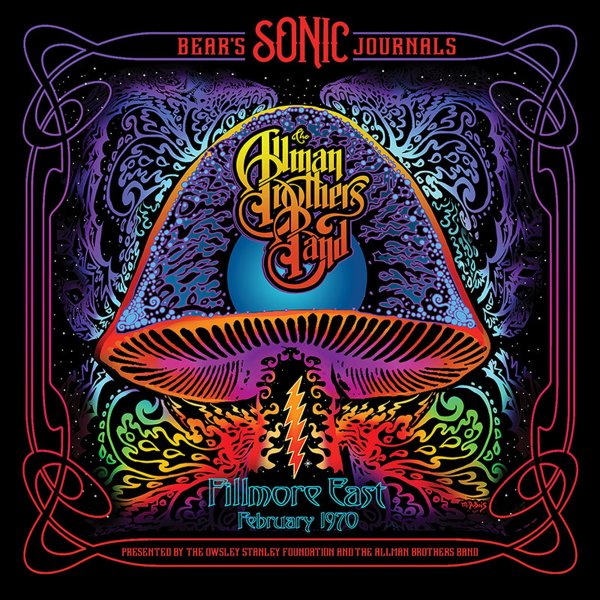 A legendary live performance by the Allman Brothers – recorded during February of 1970, at a time when the group were definitely at their early prime – and already had a reputation for the same sort of concert jamming that drew fans to the Grateful Dead! As with the Dead, the Brothers left behind plenty of material that grew in fame over the years, thanks to tapes changing hands between collectors – finally seeing proper release in a package like this. Duane and Gregg are at the height of their powers – and titles include the 30+ minute "Mountain Jam" – plus "Whipping Post", "In Memory Of Elizabeth Reed", "Hoochie Coochie Man", "Statesboro Blues", and "Outskirts Of Town".  © 1996-2022, Dusty Groove, Inc.
(Ten Bands One Cause 2021 pressing – on pink vinyl!)