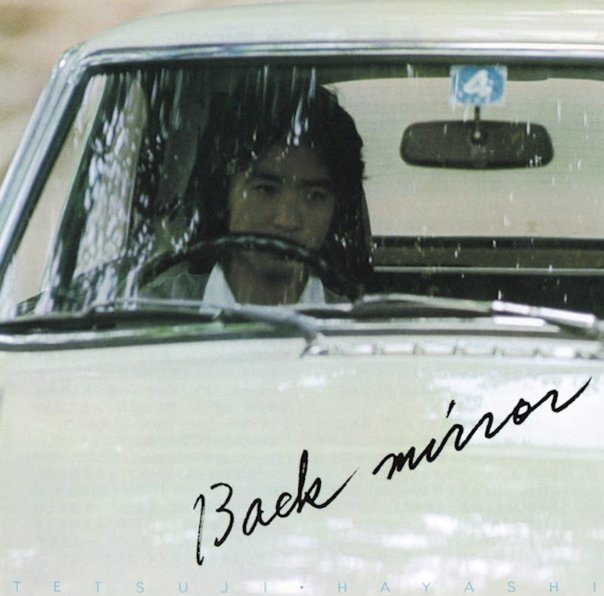 A really lovely album from 70s Japan – a set that's maybe a bit more understated than some of the more commercial material from the scene, but a record that's still got a wonderfully well put-together vibe! The record begins with a mellow instrumental, then opens up to vocal tracks from Tetsuji Hayashi – sung in this laidback style that really fits the blend of midtempo rhythms and keyboards that are used throughout the set – sometimes touched with larger arrangements, or augmented with backup vocals – often just served up in a lean style that really keeps things personal! As with some of the best Japanese work of the time, there's a nice current of soul that runs through the music – and titles include "Rainy Saturday & Coffee Break", "Marci 1", and a number of other tracks with titles in Japanese.  © 1996-2021, Dusty Groove, Inc.
(Heavy Japanese pressing, just like the original – with obi!)