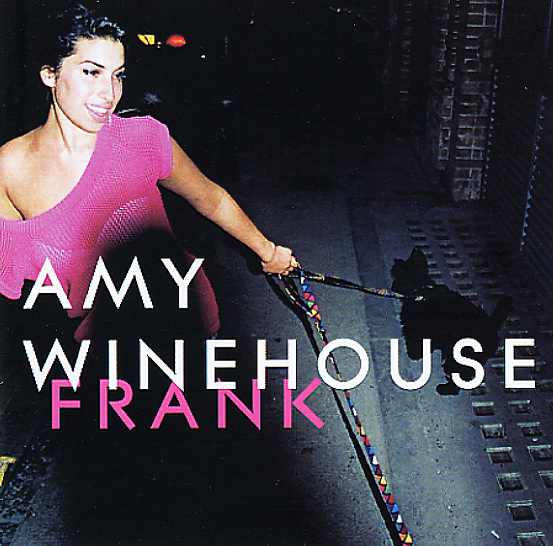 A stunning debut from UK soul singer Amy Winehouse – a vocalist with a sound that's instantly captivating, and which will be with us for years! Amy's clearly cut her chops in jazz, but also has a laidback and soulful personality – easily shifting between modes for the right mood of each song, without any of the pretensions that would ruin an album like this. The backings have a proud stepping feel that fits well with tunes like "In My Bed", "What Is It About Men", "F*ck Me Pumps", and "You Sent Me Flying" – really keeping Amy's spirit fresh throughout the whole set. CD includes 3 exclusive remixes.  © 1996-2021, Dusty Groove, Inc.
(Out of print, 2009 Japanese pressing – includes obi!)