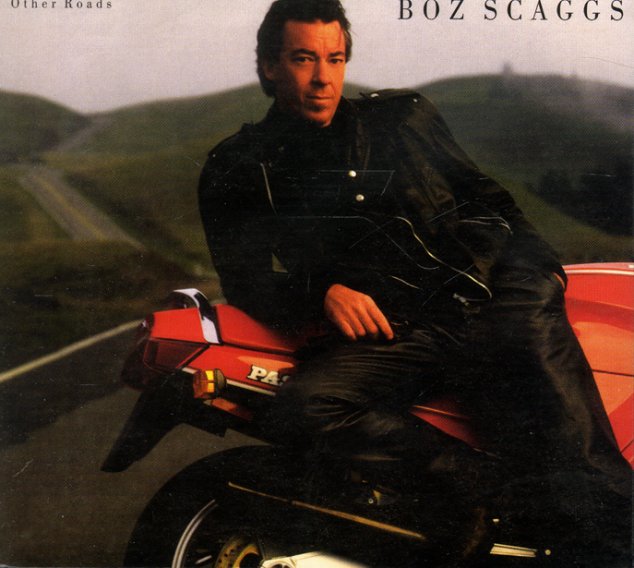 This Is It (2CDs and book)
Sony, 1980s/1990s/2000s. Used 2CD/Book
CD...$6.99
The soundtrack to This Is It – the celebratory release of the King Of Pop's rehearsal footage from the days before his untimely death – which also serves as sort of a best of Michael's years at Epic/Sony! It does a fine job of touching on the each of the diverse styles Michael handled ... CD

We Got The Rhythm
Philadelphia International/Sony (Japan), 1976. Used
CD...$16.99
People's Choice have the rhythm – as they did right from the very start, when they were first cutting records as a late 60s funk combo in Philly! The style here is more late 70s club, handled with perfection by the team of Gamble & Huff – but the PC approach is still a lot more ... CD