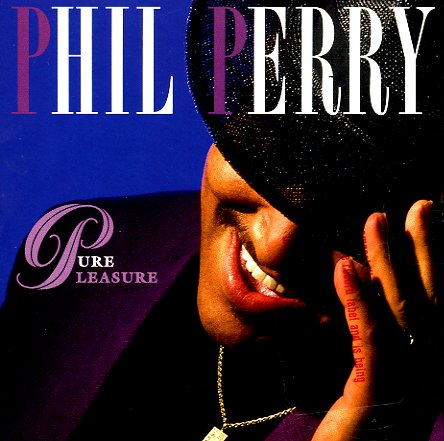 Tonite
Malaco/Ultra Vybe (Japan), 1980. Used
CD...$18.99
A southern funky nugget from Sho-Nuff – issued at an early 80s point when the Malaco label was open to other modes besides just blues and deep soul! The record's got a tight clubby crackle that feels like something from the New York indie scene of the time – a lean groove that's very ... CD

Love Is For Everyone – The 1962 Sessions
Jasmine (UK), 1962. Used
CD...$8.99
the original Love Letters album plus bonus singles. Groundbreaking work from Ketty Lester – a really important singer who equally skirted the worlds of jazz and soul! Ketty's got a great sophisti-soul style on the set – working with arrangements by Lincoln Mayorga, and coming off with ... CD