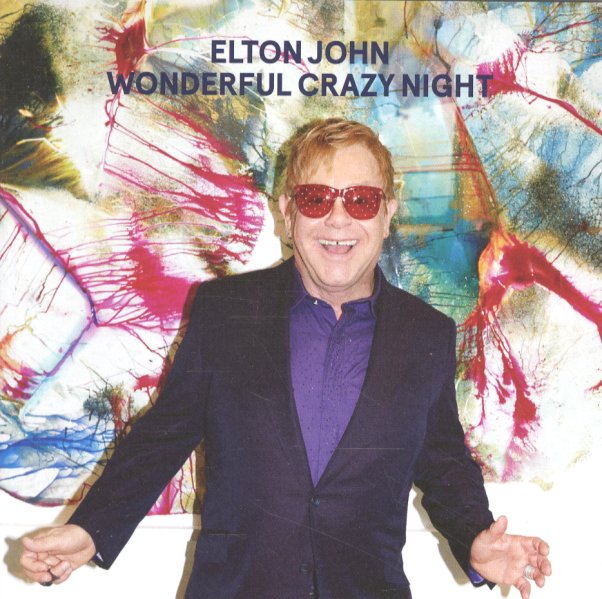 Tumbleweed Connection (deluxe edition)
Mercury/Universal, 1971. Used 2CD
CD...$14.99
Elton back when he was genius, and unlike anyone else – with titles that include "Ballad Of A Well Known Gun", "Son Of Your Father", "Burn Down The Mission", "Love Song", and "Where To Now St Peter". Bonus disc includes previously unreleased ... CD

Goodbye Yellow Brick Road (40th Anniversary – 2CD deluxe edition)
Mercury, 1973. Used 2 CDs
CD...$9.99 (LP...$49.99)
The crowning achievement of a young Elton John – and the record that took an already-great run of earlier records, and pushed it even further with a new depth of songwriting and imagination! The double-length set isn't exactly a concept album – at least not one with a unified narrative ... CD

Five Leaves Left
Island/Hannibal (UK), 1969. Used
CD...$6.99 (CD...$6.99, CD...$4.99)
Godlike work from the legendary Nick Drake – and exactly the kind of record that's made him a continuing legend over the years! The style is completely its own – not really folk or rock, but not really jazz either – yet served up with plenty of jazzy phrasing that's helped keep ... CD

Five Leaves Left
Island, 1969. Used
CD...$4.99 (CD...$6.99, CD...$6.99)
Godlike work from the legendary Nick Drake – and exactly the kind of record that's made him a continuing legend over the years! The style is completely its own – not really folk or rock, but not really jazz either – yet served up with plenty of jazzy phrasing that's helped keep ... CD

John Barleycorn Must Die (Japanese HQCD pressing)
Island/Universal (Japan), 1970. Used
CD...$24.99 (LP...$9.99, LP...$22.99)
Maybe our favorite album ever from Traffic – a set that has the group coming back together, after a fracture that took them in separate musical directions – reformed with a sound that's very different than before! The tracks are longer, and have more influences from both folk and jazz ... CD