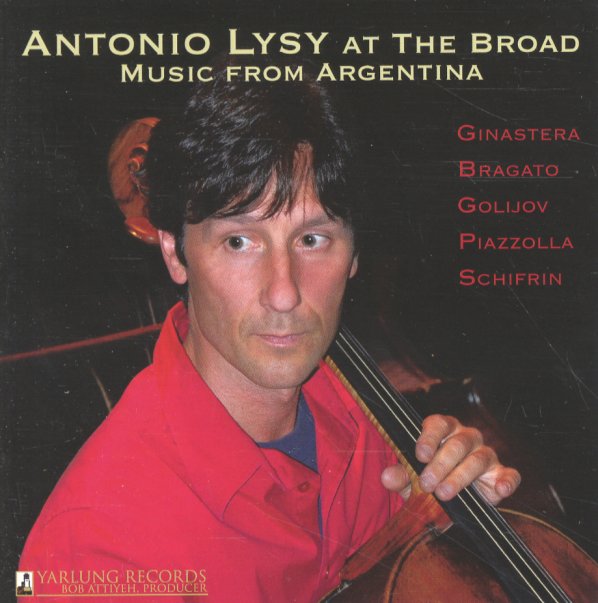 Antonio Lysy At The Broad – Music From Argentina