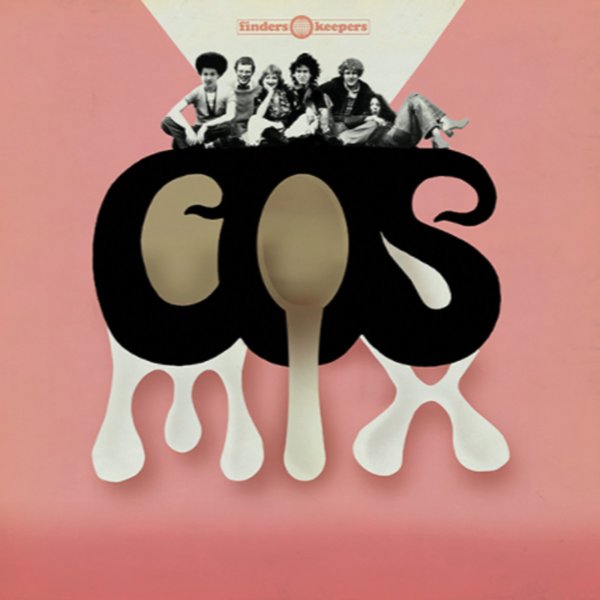 Abbey Road (anniversary edition)
Apple, 1969. New Copy (reissue)
LP...$23.99 25.99 (LP...$39.99, CD...$7.99)
Pure brilliance from start to finish – especially the second side of the record, which has a continuous run of tunes that's very unique – and still completely sublime all these many years later! The album shows the fracturing ideas of the group, but crafted together with a unity you ... LP, Vinyl record album