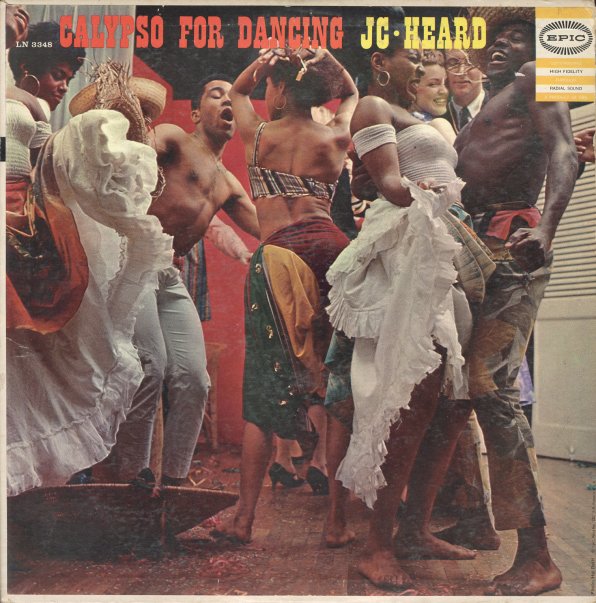 Calypso For Dancing (aka Tropicana)

Liital
Awesome Tapes From Africa, 1994. Near Mint-
LP...$19.99
Really unique music from Aby Ngana Diop – a poet as much as a singer – and one who speaks here over some really raw, really driving music that's plenty heavy on percussion! The sound is quite different than other Senegalese styles you might know from the time – as the sabar and ... LP, Vinyl record album

Make It Fast Make It Slow
Essiebons (Ghana), 1977. Near Mint-
LP...$29.99
The second album from Ghanaian funk singer, composer and arranger Rob – issued for the first time ever outside of Ghana, thanks to the deep diggers at Soundway! Rob sings in English throughout – and there's a slinky, slow-cooking, kinda strange groove on most of the numbers – a ... LP, Vinyl record album