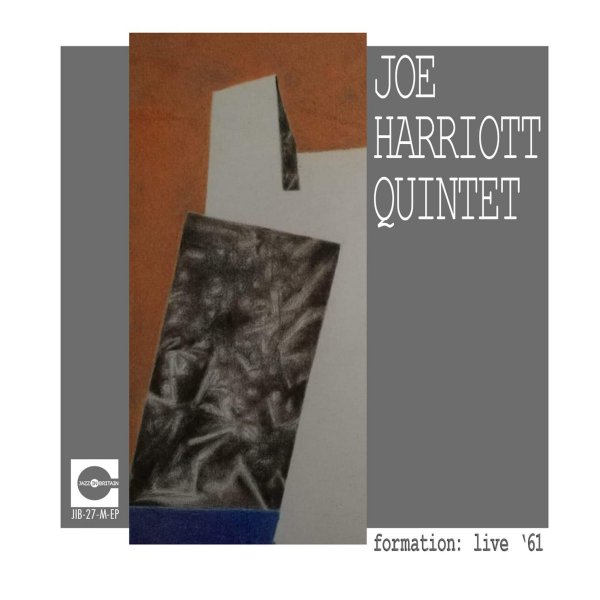 Never-issued material from modern jazz giant Joe Harriott – and a set of tracks that stands strongly next to his classic albums Free Form and Abstractions! The energy of those records is definitely present here – as Harriott's late 50s hardbop styles are taking shape with more modern inclinations, especially in the timing and structure of the tracks – such that Joe is really beginning to find himself, both as a player and a leader! All tracks are originals by Harriott, save one by Dizzy Reece – and the group features Les Condon on trumpet, Pat Smythe on piano, Coleridge Goode on bass, and the great Phil Seamen on drums – on titles that include "Coda", "Compound", "Calypso Sketches", "Shepherd's Serenade", and "Formation"  © 1996-2023, Dusty Groove, Inc.
(Great packaging – a cool flipback cover, like a 60s original!)

Ken Wheeler – Some Gnu Ones
Jazz In Britain (UK), 2021. New Copy
LP...$26.99 29.99 (CD...$14.99)
A really great tribute to the trumpeter Kenny Wheeler – a set of work based on his own compositions, put together by bassist Chris Laurence, at a level that really gets at the subtle genius of his conception of sound! The "gnu" in the title is a reference to some of Kenny's 70s ... LP, Vinyl record album