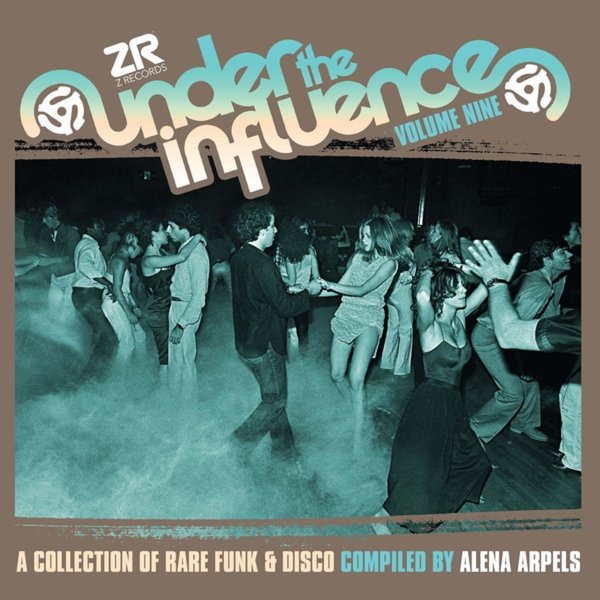 Jazz Dance Fusion Vol 3 – Presented By Colin Curtis
Z Records (UK), 2022. New Copy 2CD
CD...$17.99 19.99
A great range of fantastic jazzy cuts – all of them upbeat and funky enough to warrant the "dance" in the title – and served up here in modes that are way more than jazz fusion too! The set's the third in this great series by DJ Colin Curtis – and it may be the deepest ... CD

This Is Mainstream – Ultimate Breaks & Beats From Mainstream Records
Mainstream/We Want Sounds (UK), Early 70s. New Copy
CD...$16.99
A wicked dip into the catalog of 70s powerhouse Mainstream Records – a set that brings together the funkiest tracks from the label – not just from their electric jazz albums, but also their more obscure funky 45s from the same time too! The package is a strong blend of jazz, funk, and ... CD

Funk Soul Sisters Presented by SuperFunk – Classic & Rare Female Funk
BGP (UK), 1960s/1970s. New Copy
CD...$9.99 18.99 (LP...$18.99)
Funky female soul galore – a killer set of rare tunes that's one of the best sets of this type we've ever stocked! The SuperFunk crew at BGP have gone through the rich array of labels handled by the company – pulling out some massive tunes that really push our understanding of female ... CD