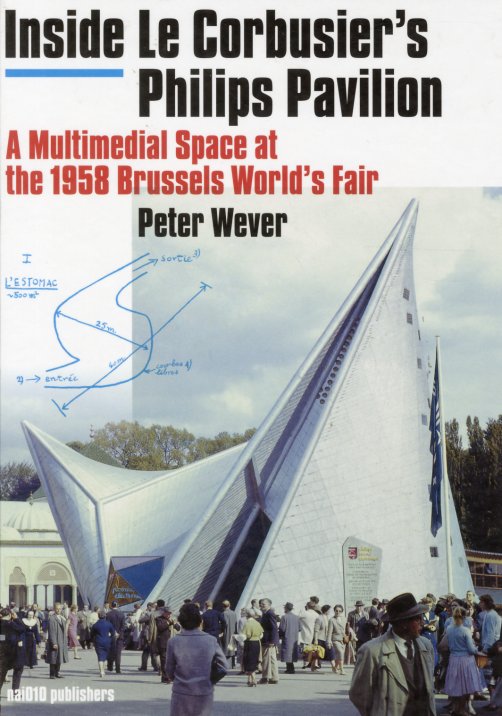 A beautiful document of an equally beautiful architectural triumph – the Le Courbusier-designed pavillion for Philips electronics at the 1958 Brussels World's Fair – not just a corporate showpiece, but also home to the stunning experimental film Le Poeme Electronique, which featured music from composer Edgar Varese! The outside of the structure is pictured on the cover here – and in many other details inside – and the inside of the structure is featured as well, with images both from the film, and the stunned visitors inside – as the book lays out not just Courbusier's intentions with the building, but also the cultural creativity that went into its contents, the responses of both the audiences and Philips corporation, and the legacy of the work after the fair was over. The book is 166 pages, hardcover, with full color images throughout.  © 1996-2022, Dusty Groove, Inc.