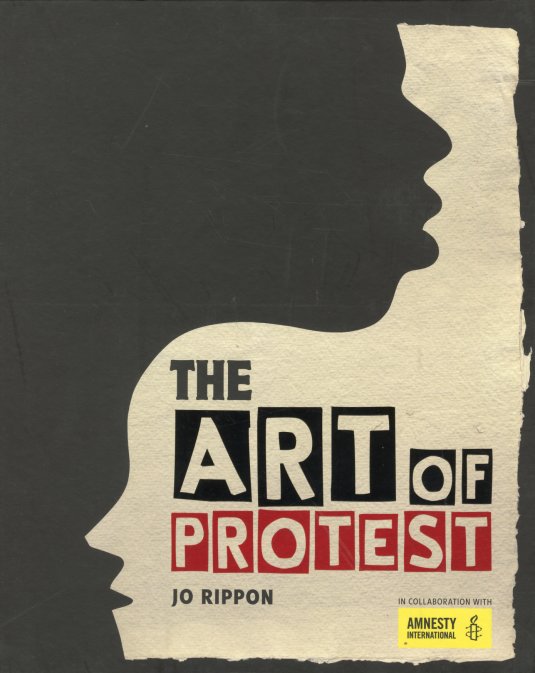 A beautiful book that's perhaps more important now than it was when first published – a full color presentation of protest posters throughout the 20th Century – leading up to some fantastic images from more recent years too! The surprising thing about the book is that the issues haven't changed at all – as so many of these posters deal with class struggle, racial equality, human rights, and other fights that are still being fought around the globe by younger generations today. The posters are extremely powerful, and go way past more familiar modes of expression – with many served up on oversized full page representations, next to some smaller images, always with text and other historical details. 175 pages, hardcover, and in full color throughout.  © 1996-2021, Dusty Groove, Inc.
(Spine has a small remainder mark.)