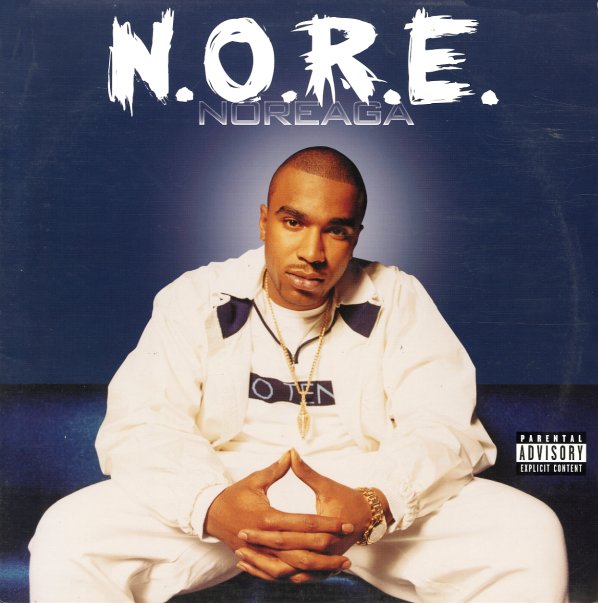 Maybe the best-ever album from Noreaga – a rock-solid debut that comes across with all the confidence of his image on the cover! The record's definitely got a "no sleepers" sort of spirit – and bristles with the kind of badass spirit that was the MC's calling card on every single track – nicely consistent, even though the set features production from a number of talents – Neptunes, Swiss Beatz, and others. Noreaga also opens the door to guest appearances from Nas, Busta Rhymes, Nature, Big Pun, and Jadakiss – but it's clear that the whole thing is definitely his own show, as you'll hear on titles that include include "Jump Off". "I Love My Life", "NORE", "Hed", "It's Not A Game", "40 Island", "Change", "Da Story", "Mathematics", "One Love", "Superthug"- and "Banned From TV".  © 1996-2021, Dusty Groove, Inc.
(Limited edition!)