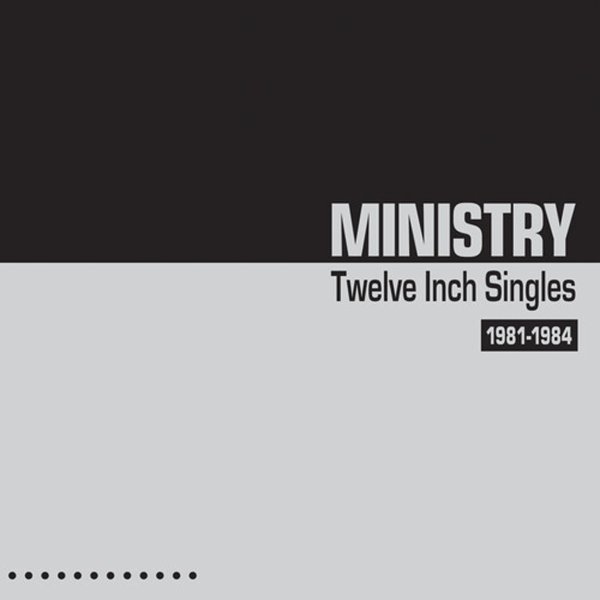 Libra – Un Film Du Groupe Pattern (blue vinyl pressing)
Cleopatra, 1974. New Copy (reissue)
LP...$18.99 19.99
Tripped out electronics meet progressive rock jamming – all in a weird and wonderful film score from the early 70s! The record's one of the best by French experimentalist Philippe Besombes from the time – and it's got a style that sort of starts in the territory of Francois De Roubaix ... LP, Vinyl record album