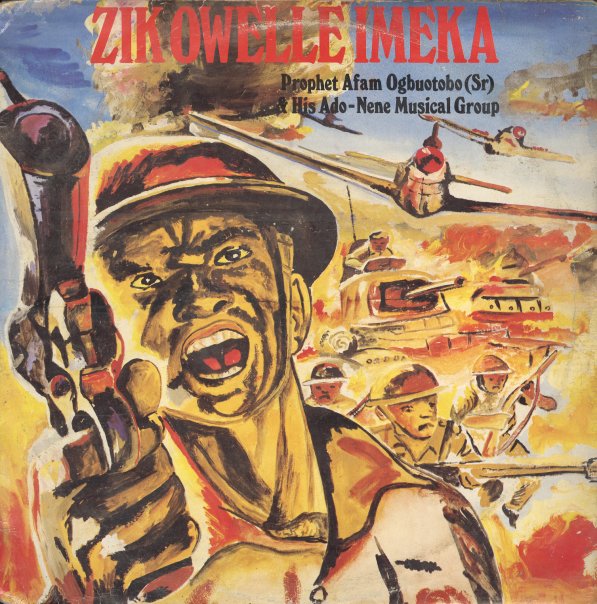 (Cover has lightly wrinkled and bent corners, with some tape remnants around the edges.)