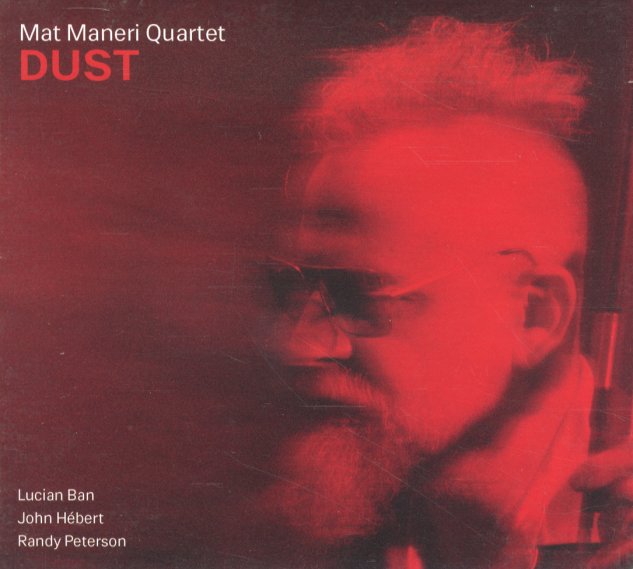 Clameurs
Sunnyside, 2007. Used
CD...$11.99
Trumpeter Jacques Coursil is a player we mostly know from a few classic sets during the French free jazz years of the BYG/Actuel scene – but he sounds almost more wonderful here in a recent set of tracks that blend poetry and jazz! The album's quite different than Coursil's earlier work, but ... CD

Sorrows & Triumphs
Sunnyside, 2017. Used
CD...$9.99
The poetic title here really fits the mood of this well-crafted album from pianist Edward Simon – a fantastically vivid blend of jazz instrumentation from the core Afinidad quartet with elements from the Iani Winds, and some great guest work from Gretchen Parlato on vocals and Adam Rogers on ... CD

Bud Powell In The 21st Century
Sunnyside, 2021. Used
CD...$9.99
Bud Powell in the 21st Century, but with a very different vibe than the bop trio performances that made up most of his important recordings! Instead, the setting here is a large one – pianist Ethan Iverson working with the Umbria Jazz Orchestra to bring some of Powell's compositions into a ... CD

Denny Zeitlin Trio In Concert
Sunnyside, 2009. Used
CD...$9.99
Contemporary magic from Denny Zeitlin – a recent album by the pianist we first grew to love for his work in the 60s! Zeitlin's music here every bit as thoughtful as in years past – complex lines on the piano, but always with a sense of swing – and a good dose of lyrical energy ... CD