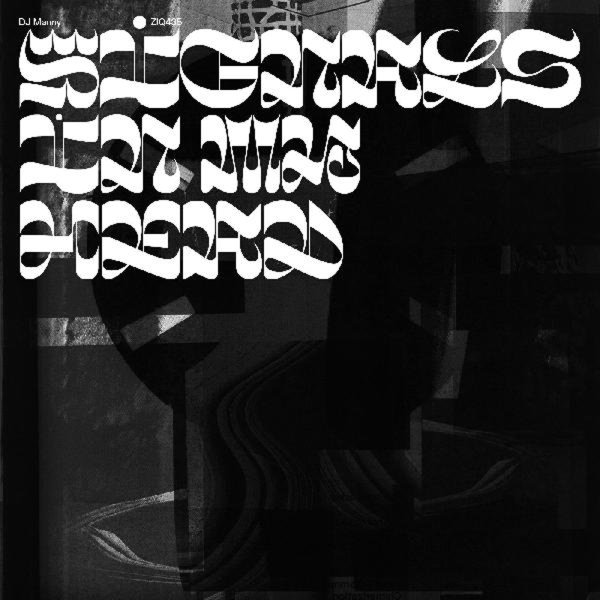 DJ Manny's got roots in the Chicago footwork scene, but his sound here is much more soul-based overall – nicely spare, but surprisingly tuneful – served up with a mixture of instrumental moments, sung passages, and a few hip hop lines as well – all at a level that shows just how much Manny has grown as an artist in the past few years! Some of the best numbers have a really compelling, cascading sense of rhythm – but we also love the way those tracks are balanced out by sweeter moments, too – all to make a very well-crafted full length set, with titles that include "Club GTA", "Wants My Body", "Havin Fun", "Smoke N Fade Away", "Signals In My Head", "At First Site", "Never Was Ah Hoe", and "You All I Need".  © 1996-2022, Dusty Groove, Inc.
(Limited edition on pink vinyl!)