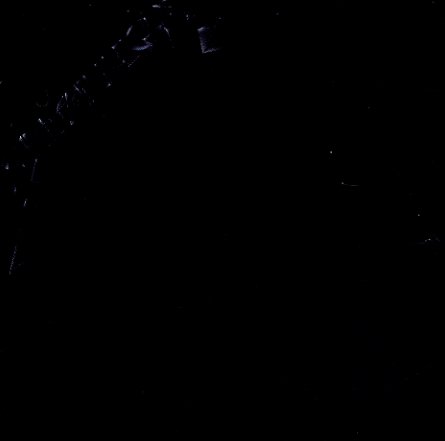 Metallica's breakout smash, the album that catapulted the band and the thrash metal genre to the top of the charts. While the production shines just a little brighter then the first few albums, the band is far from extinguishing their torch as metal trailblazers – to this point, there's very few songs as heavy as "Enter Sandman" got into regular airplay rotation and the most of the album hits even harder, even as they fully embraced the more melodic capabilities they barely touched on in the past. Includes "Enter Sandman", "Sad But True", "Nothing Else Matters", "Don't' Tread On Me", "Holier Than Thou" and more.  © 1996-2021, Dusty Groove, Inc.