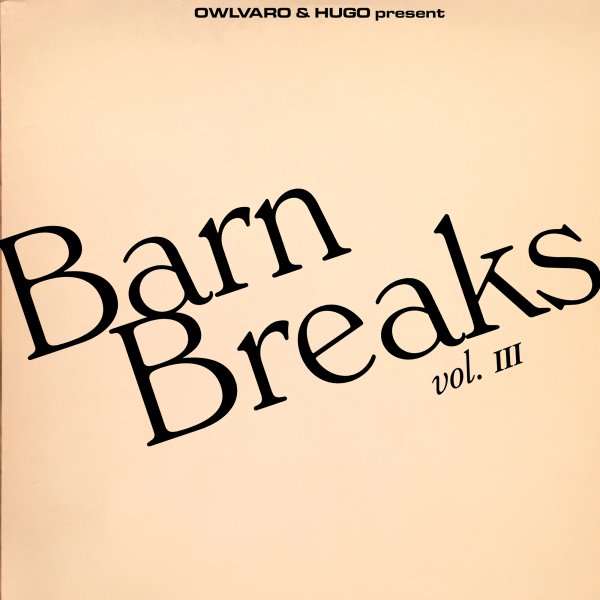 Khruangbin went out in the barn, and came up with some breaks – music that's every bit as funky as their own live instrumental recordings, but with a bit more beats and some nice hip hop production too! The vibe is a bit like their mysterious series of remix singles issued during 2021 – but even wilder overall, with many short tracks on each side of the record – acting like some sort of DJ tools sort of package.  © 1996-2022, Dusty Groove, Inc.
(Also comes with bonus beat stickers, which can really help you pull out the best beats when spinning the record on a turntable!)