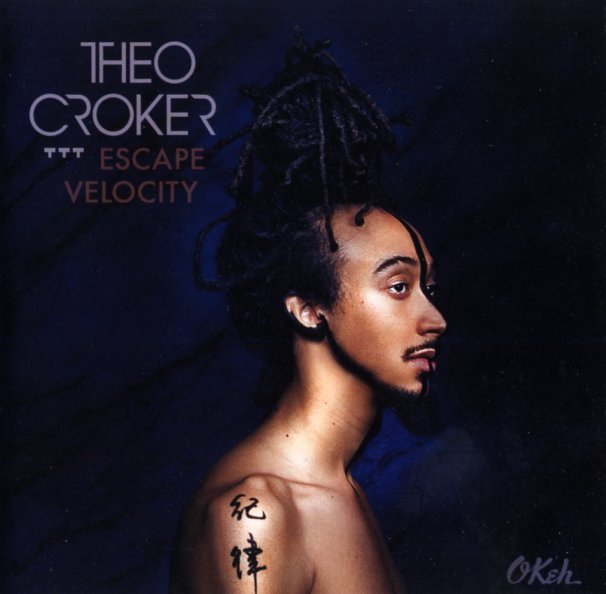 Trumpeter Theo Croker definitely hits escape velocity here – using electric touches to push his music deep into the cosmos, but all while still holding onto the earthy soul at the core! Theo blows straight trumpet sometimes, and processes his horn at others – but never with any sense of gimmick or cheap trick, and always as part of an instrumental vision that has him perfectly fitting in alongside the album's great Fender Rhodes, moog, and other keyboards from Michael King – whose work really helps drive the record too! Yet the whole thing isn't familiar fusion, or a rehash of older modes from Miles, Jon Hassell, or others of older generations – and instead Croker really finds himself here – and draws on help from other strong players who include Irwin Hall on alto and flute, and Ben Eunson on electric guitar. Titles include "Transcend", "This Could Be", "In Orbit", "We Can't Breathe", "Love From The Sun", "Changes", "Rahspect", "The Right Time", and "No Escape From Bliss".  © 1996-2021, Dusty Groove, Inc.
(Individually numbered limited edition of 500 – on heavyweight transparent blue vinyl!)