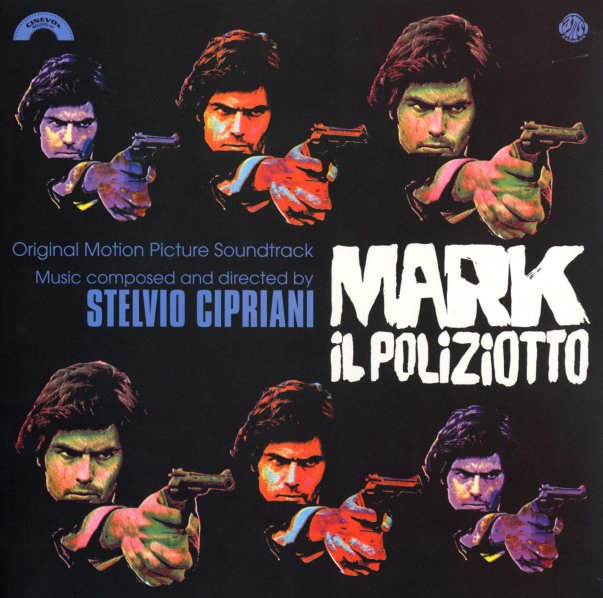 Funky Cipriani – and one of the best 70s soundtracks by the amazing Italian composer! The score is for a mid 70s cop film, and it's got a sound that blows away even most American funky cop soundtracks – using wah wah guitar to the Nth degree, in order to super-charge the massively funky rhythms on the set – and somehow managing to produce the other instruments in the set with this weird echo that sort of makes them jump between the speakers! There's incredible off-kilter piano, lots of spacey horns, and even a bit of electric harpsichord, which really sounds amazing. As funky as it is brilliant, and filled with amazing tracks that really blow us away – titles that include "Mark Il Poliziotto", "La Fine Di Cobb", "Lei E La Madre", "Bambole Di Droga", "Mercato", "Kruber Il Tedesco", "Tenerezza", and "Porte Chiuse".  © 1996-2021, Dusty Groove, Inc.
(Limited edition crystal clear vinyl pressing!)