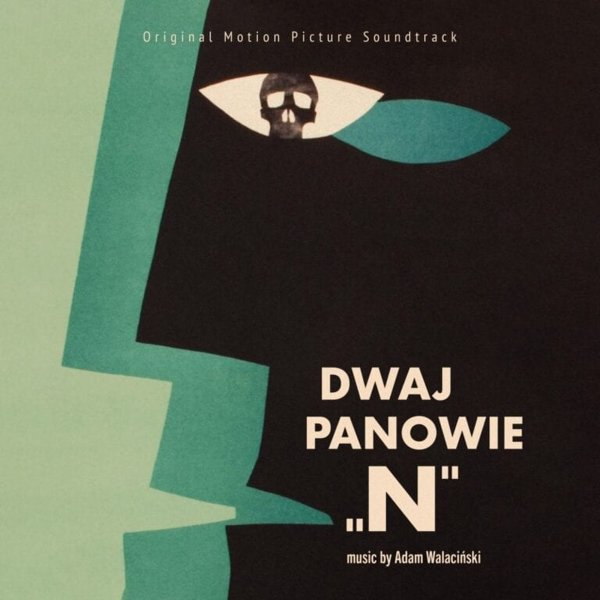 A rare set of crime jazz from early 60s Poland – a wonderfully rich soundtrack that mixes lots of great work on saxes with some fuller orchestrations that deliver a heck of a lot of feeling! The approach is maybe a bit like some of the jazzier soundtracks of Kenyon Hopkins or Elmer Bernstein – still relatively orchestral in format, but making use of a solo horn in ways that are very different than soundtracks of the generation before – sometimes with modes that are straighter jazz, other times with elements that have a bit more of an evocative sense of drama. Titles include "Taras", "Czolowka", "Paszport Dyplomatczny", "Noc/Szpital", "Grob/Klucze", and "Powrot Do Domu/Morderstwo". CD also features 10 more tracks from the film Dotkniecie Nocy – even jazzier work than the first soundtrack – and 2 more from the first film.  © 1996-2021, Dusty Groove, Inc.

Indeks (with bonus track)
GAD (Poland), 1977. New Copy
CD...$18.99 22.99
A really beautiful soundtrack from Polish composer Jacek Benarek – presented here with a great balance between solo acoustic basslines, and some wonderful use of electric harpsichord! The latter instrument is used in a few spots in ways that echo Italian scores of the early 70s – but ... CD