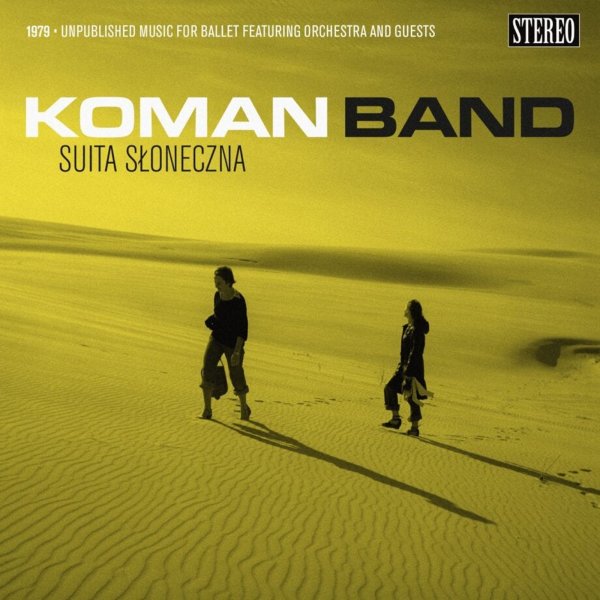 Rare funky jazz from 70s Poland – excellent material from a group who have a really wonderful sound of their own – neither slavish to American fusion of the time, nor some of the more rock-based work from other groups of the Eastern Bloc! Instead, the tracks here mix all these great electric piano and moog lines from leader Janusz Koman with some occasional larger orchestrations – just the right touch to evoke the "suite" nature of the title, but never too overwhelming as to get in the way of the jazz at the core – with a vibe that mixes the two very nicely on the best funky numbers on the set! The group also features soprano sax from Zbigniew Karwacki and guitar from Remigiusz Kossacz – and titles include "Wizja Dzienna", "Rafa", "Bezsilnosc", "Uwertura", "Czarny Pejzaz", and "Wizja Slonezna".  © 1996-2022, Dusty Groove, Inc.