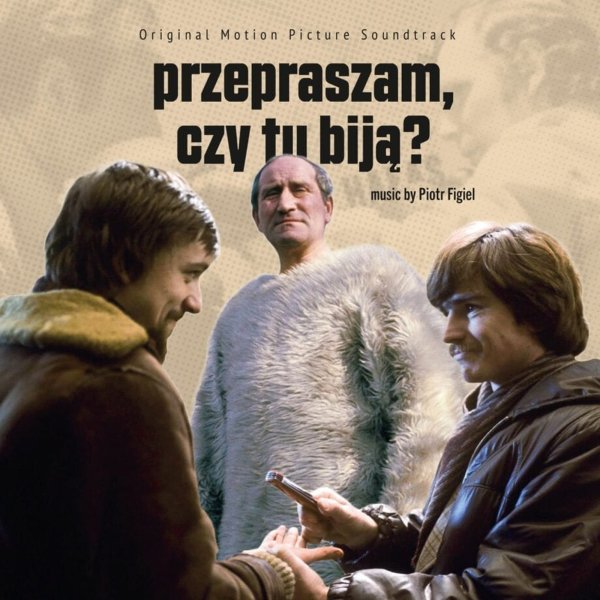 Piotr Figiel may not have the catchiest name in the world – but boy, does he do some very groovy work on this obscure Polish soundtrack from the 70s! The album begins with this jaunty wordless vocal number that feels like it was lifted from an Armando Trovajoli soundtrack – then slides into styles that vary nicely as they move through different funky modes – including a lot of sweet Fender Rhodes lines, some moogy bits, funky drums, and even some heavy guitar! The music is superb – the sort of special discovery we never would have made otherwise, were it not for the ultra-cool Gad label – and titles include "Napad Na Bank", "Dyzkoteka", "Czolowka", "Konfrontacja 1", "Belus", and "Belus Plus Wloch". CD features three bonus tracks too!  © 1996-2021, Dusty Groove, Inc.