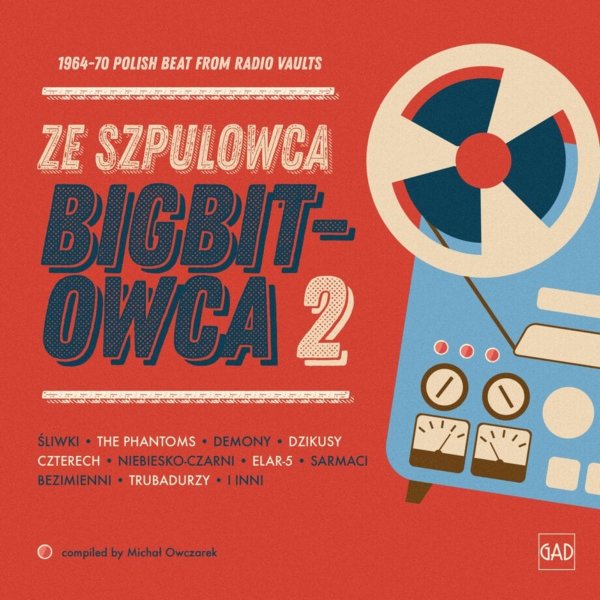 The Polish scene of the 60s didn't issue a lot of rock and roll records – hard to do when you're under the thumb of the USSR, whose Soviet policies didn't really encourage Western music! But fortunately, Polskie Radio was able to capture some of the surprisingly strong work that was bubbling up from underground – groups that are clearly driven by the inspiration they were getting from UK pirate radio and smuggled American singles of the time – but also sometimes pointing the way towards some of the bigger Eastern European trends to come! The whole thing's a really revelatory collection – and even though there's a big booklet with lots of photos, and note that are only in Polish, the music itself has a very universal appeal – as you'll hear on titles that include "Julia" by Demony, "Get A Buzz" by Dzikusy, "It's My Life" by Piec Lini, "Hey Girl" by The Phantoms, "Zazdrosc Psa" by Cylindry, "Blues O Owsiance" by Oda 70, "Route 66" by Niezani, and "Utwor Instrumentalny" by Sarmaci.  © 1996-2021, Dusty Groove, Inc.