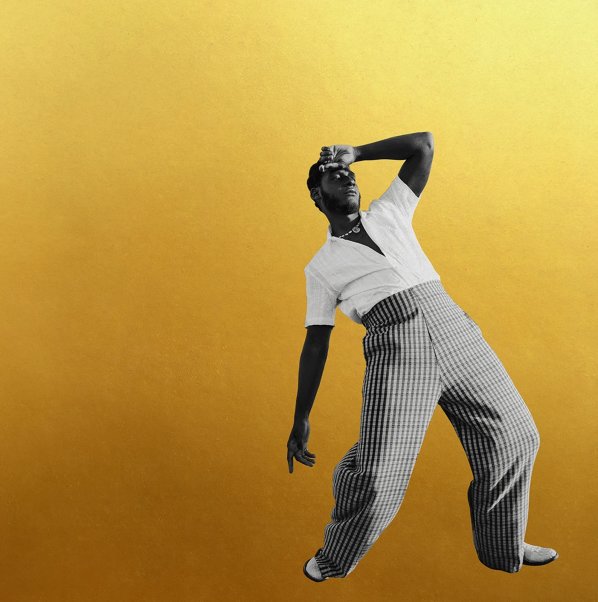 Who Is Jill Scott?
Hidden Beach, 2000. New Copy 2LP (reissue)
LP...$28.99 34.99
The incredible debut of the mighty Jill Scott – a record that asks and answers a question with the title – then goes on to not only establish Jill as one of the freshest soul music talents of her generation, but also an artist who set the tone for so many others to follow! The record ... LP, Vinyl record album