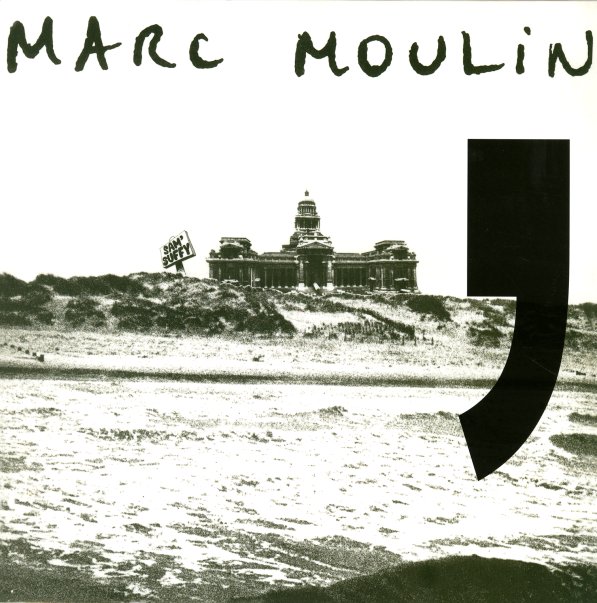 A crucial bit of keyboard funk from the 70s – a wild album of many moods, recorded in 1974, and featuring the talents of keyboard whiz Marc Moulin! Moulin's since been resurrected and given the credit he deserves – but at the time of release, this rare gem was somewhat lost – caught underneath the weight of more famous work by players like Herbie Hancock or George Duke. The album's got a jazzy groove in parts – and in others it's got a totally stripped down feel, and sounds a lot like a lost David Axelrod album, or a rare Herbie Hancock Japanese session. Includes the totally excellent 17 minute cut "Tohubohu", plus goodies like "La Blouse", "La Bougie", and "From". Plus, this Anniversary Edition includes a 2005 remix of "Tohubohu"!  © 1996-2021, Dusty Groove, Inc.
(Individually numbered, limited edition of 1000 – on heavyweight clear vinyl!)

Faces In Reflection (180 gram pressing)
MPS (Germany), 1974. New Copy (reissue)
LP...$21.99 29.99 (LP...$8.99)
Killer keyboards from the legendary George Duke – and one of his most righteous albums for the MPS label! The album's a spectacular set that showcases both sides of Duke's genius at the time – his spacey, soulful approach to a laidback tune – and his more jamming styles on the ... LP, Vinyl record album

Headhunters (180 gram pressing)
Columbia/Music On Vinyl (Netherlands), 1974. New Copy (reissue)
LP...$35.99 37.99 (LP...$39.99)
A seminal jazz funk session of the 70s – Herbie Hancock's legendary meeting with The Headhunters, and a killer batch of tunes that really gave the combo their name! Herbie's playing a wide range of keys here – including Fender Rhodes, clavinet, and Arp – but almost even better is ... LP, Vinyl record album