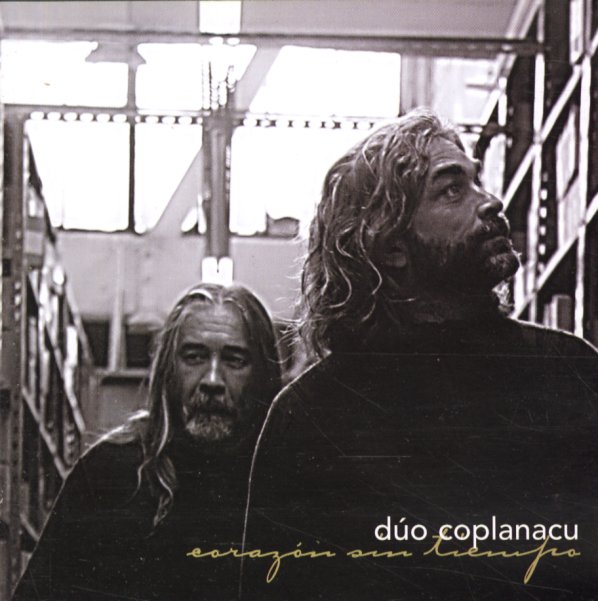 Orquesta Akokan
Daptone, 2018. Used
CD...$7.99
A record that may well single-handedly mark the huge shift in American/Cuban relations in years to come – as the set's a tremendous project between the New York forces of Daptone Records, and the overlooked genius of the younger scene in Havana! Make no mistake, this isn't your usual Daptone ... CD