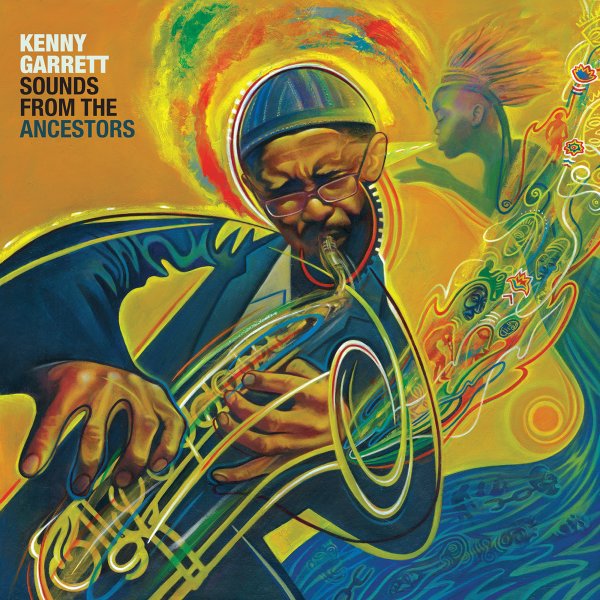 Sounds From The Ancestors (180 gram pressing)

Saxophonist Kenny Garrett is no stranger to the sounds of his ancestors – as he's got a great legacy of mixing deeper spiritual currents into his music – yet here, that approach is nicely foregrounded in ways we haven't heard from Kenny in quite some time – making for a record that's brimming over with warmth and energy throughout! The set has a core group that features Kenny mostly on alto, with piano from Vernell Brown, bass from Corcoran Holt, drums from Ronald Bruner, and percussion from Rudy Bird – all working in ways that move African influences further into jazz, maybe a bit like some of the best 80s work of the style on a label like Muse Records – with contributions along the way from Lenny White on drums, Johnny Mercier on organ, Maurice Brown on trumpet, and Pedrito Martinez and Dreiser Durruthy on percussion. Dwight Trible turns in a beautiful vocal performance on one cut, and Kenny even vocalizes a bit too – on titles that include "Hargrove", "When The Days Were Different", "Soldiers Of The Fields", "What Was That", "It's Time To Come Home", and "For Art's Sake".  © 1996-2021, Dusty Groove, Inc.
(Includes download!)