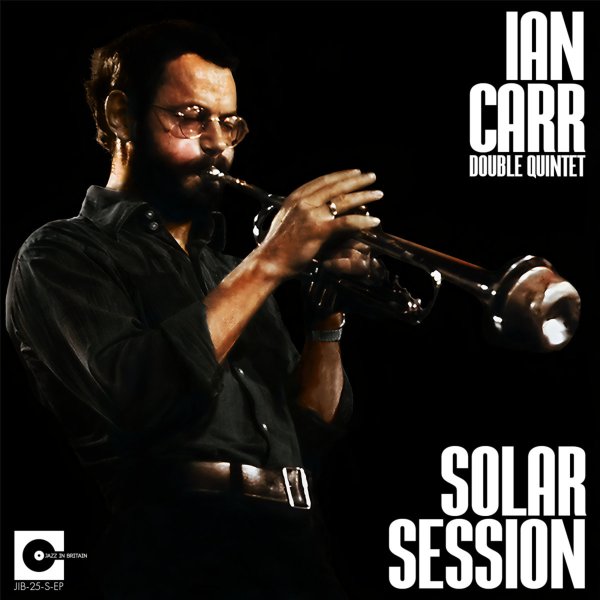 The group's listed here as the Double Quintet of trumpeter Ian Carr, but the sound is right next to the best work of his Nucleus group for Vertigo Records – a groundbreaking blend of jazz and electric elements, served up in a style that's very different from American work of the time! At one level, Carr and his group mates have this sophisticated style that's awash in complicated colors and very rich tones – but at another, they're able to open up and really let things fly – not really in prog directions, or avant improvisation either – but with a very freewheeling spirit that has Ian and the group exploding with new ideas all the way through! Other players include Harry Beckett on trumpet, Brian Smith on tenor and soprano, Tony Roberts on tenor and bass clarinet, and the electric core of Chris Spedding on guitar, Ron Matthewson on electric bass, and Karl Jenkins on electric piano – on long takes of tracks that include "Element 1", "Bedrock Deadlock", "Torso", "Snakehips Dream", and "Spirit Level". First-ever release – pulled from a well-recorded radio session in 1970!  © 1996-2022, Dusty Groove, Inc.
(Limited-edition pressing – in a cool flipback cover!)

Mandala
Jazz In Britain (UK), 1965. New Copy
LP...$34.99 39.98 (CD...$18.99)
Crucial early work from British pianist Mike Taylor – an artist who gave the world two classic albums of avant jazz in the late 60s, worked famously with both Ginger Baker and Jack Bruce – then seemingly disappeared for the rest of his time on the planet! This never-issued set predates ... LP, Vinyl record album