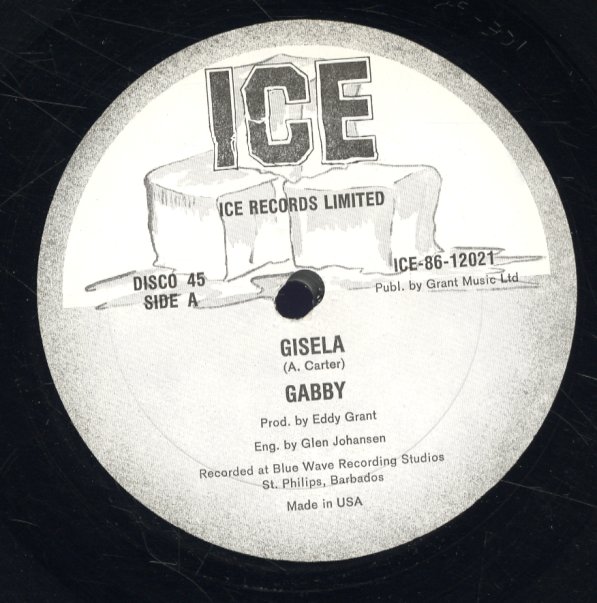 Sabroso (main, White Mike rmx)/Mama Don't Want No Gun (Beatfanatic rework)
Freestyle (UK), 2005. Near Mint-
12-inch...$4.99
Kokolo pick up a bit more of a Latin groove than usual – mixing it in with their fierce Afro Funk riffing, and making for a very sweet little tune! The track burns and bubbles with the best of both cultures – a highly rhythmic number with some Spanish language lyrics – and a few ... 12-inch, Vinyl record