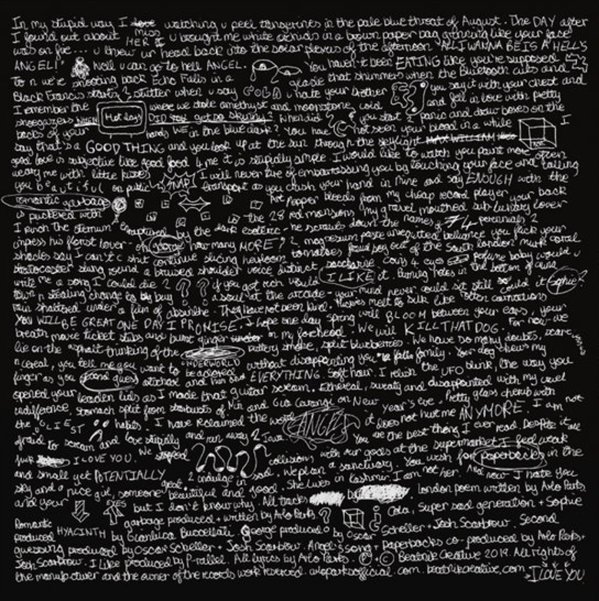 Arlo Parks may be part of the super sad generation, but her music makes us plenty happy – as the British singer/songwriter has a way of reaching out with her own flaws and fragility, and making a very welcome space in her sound for her audience! The tunes are nicely understated – usually just some simple beats or keyboards, with Parks' vocals processed slightly so that they fit down in the mix with this crispy sort of melancholy – almost as if the music is recreating the feel of walking down a city street on a rainy day – thoughts to oneself, but with a mixture of introspection and resolve. Titles include "Romantic Garbage", "Second Guessing", "Angel Song", "Paperbacks", "London Poem", "I Like", and "Cola".  © 1996-2022, Dusty Groove, Inc.