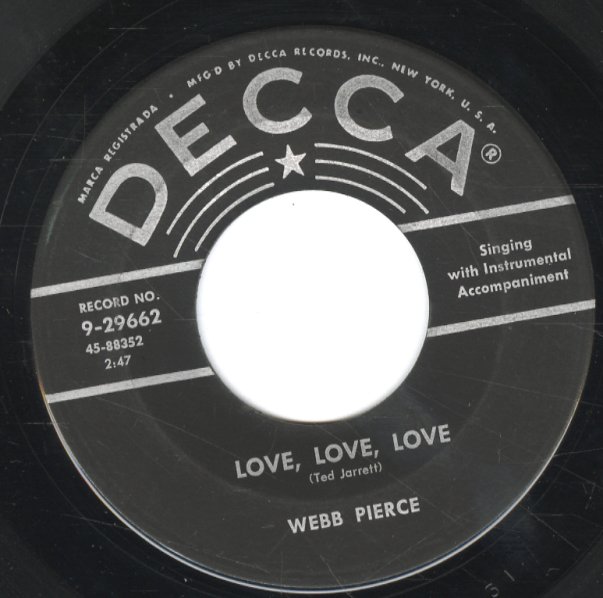 Love, Love, Love/If You Were Me