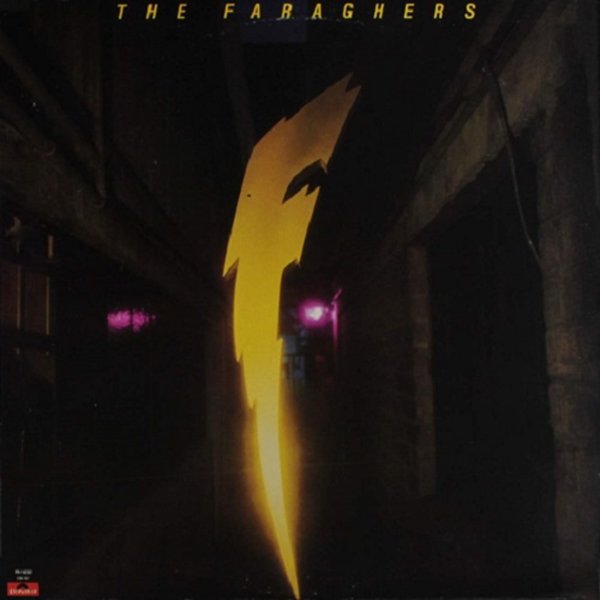 The Faragher Brothers were maybe best known for their backing vocals on other folks' records – but they also recorded a number of albums of their own during the 70s, of which this is the last! On previous sets, the quartet almost had a blue-eyed soul sort of vibe – but, as might be guessed by their more "modern" look on the back cover, the style here is a bit more power pop – certainly territory the group can easily handle with their longstanding ear for a catchy tune, which goes back to work in the 60s as The Peppermint Trolley! There's plenty of tuneful, radio-ready numbers on the set – and titles include "Those Days Are Gone", "Mystic Eyes", "She's Not The Right Girl", "Had To Leave", "No One Is Nowhere", "I Want The Truth", and "Say When".  © 1996-2022, Dusty Groove, Inc.