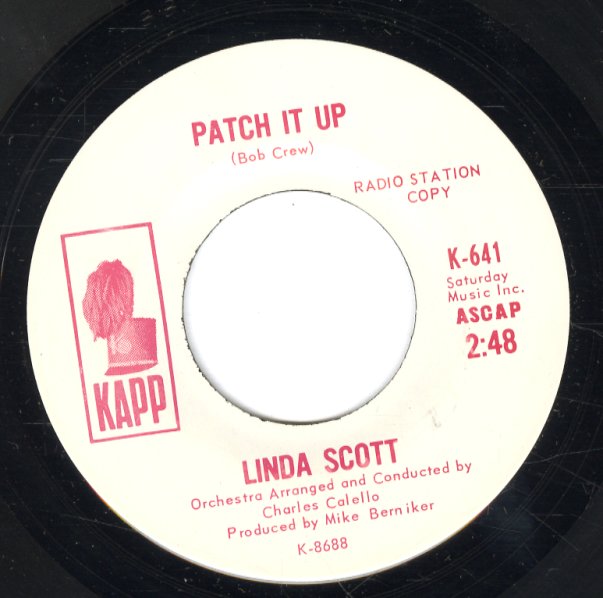 Patch It Up/If I Love Again

(White label promo. Plays with some surface noise. Label has a small sticker.)