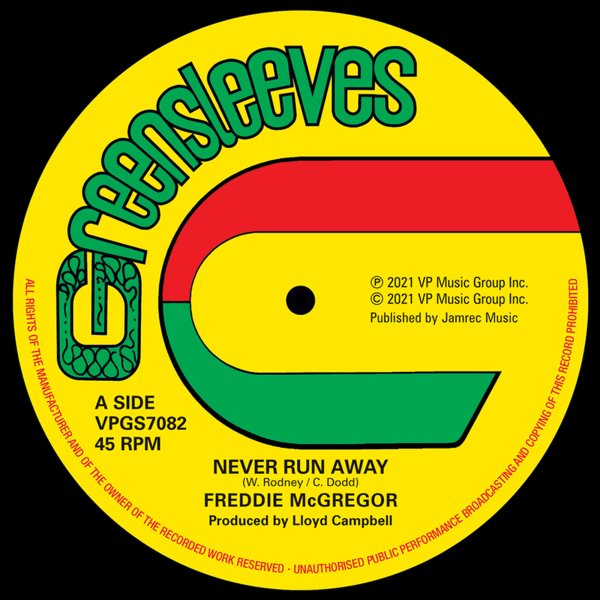 Four heavy tracks, pressed up here on a limited green vinyl single – with Jah Walton doing a great take on the groove of Freddie McGregor – and the Roots Radics offering up a version of "Drifter" by Dennis Walks!  © 1996-2021, Dusty Groove, Inc.
(2021 Record Store Day UK release.)