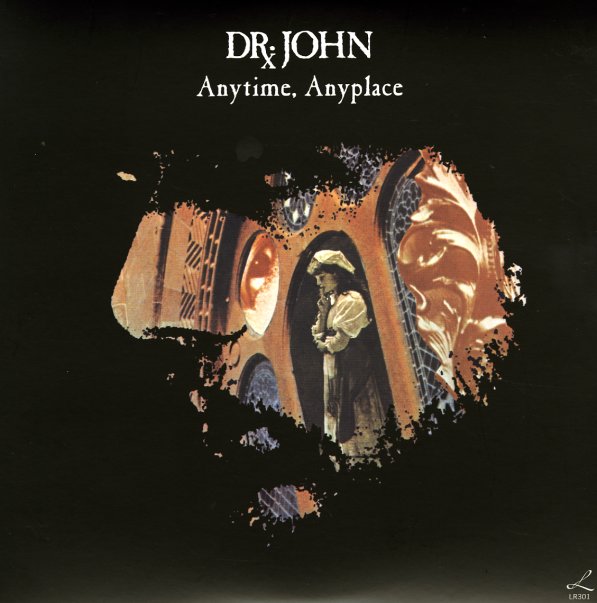 One of the rarer ones from the great Dr John – issued in the mid 70s – but done much earlier, and with a sound that hearkens back a bit to even more of a slinky New Orleans soul sound than some of the Dr's more messed-up work for Atlantic at the time! There's some nicely gritty funk moments on the set – tracks that are shorter and tighter than some of the longer jams on the Atlantic records to come – and the album features originals like "Shoo Ra", "Woman Is The Root Of All Evil", and "She's Just A Square" – plus the great funky tune "One Night Late", and the tracks "In The Night", "Bald Headed", and "Mean Cheatin Woman". This Lilith edition also features 6 bonus tracks, making for a discovery that's even more wonderful – and those include "A Little Closer To Home", "Go Ahead On", "Mama Roux", and "The Ear Is On Strike".  © 1996-2022, Dusty Groove, Inc.