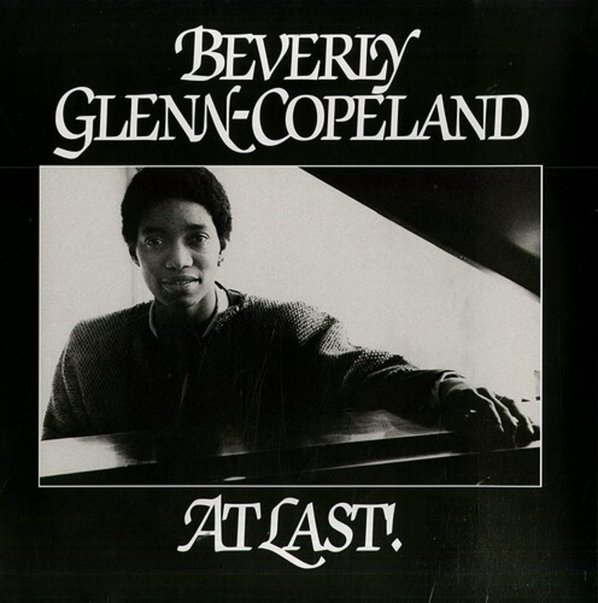 Very righteous work from Beverly Glenn-Copeland – one of his most righteous albums, and certainly one of his most soul-based too – as every song features lyrics that show a really strong songwriting side of the pianist – one that has no trouble stepping between genres in the process of serving up a lyric! Beverly's got this nicely raspy voice – almost in a Labbi Siffre mode at times, but a bit more down to earth – and the music features keyboards from collaborator Doug Riley, and some nice guest flute from Jeremy Steig – on titles that include "Journeyman", "Where There's Love", "Onward & Upward", and "Montreal Main".  © 1996-2021, Dusty Groove, Inc.