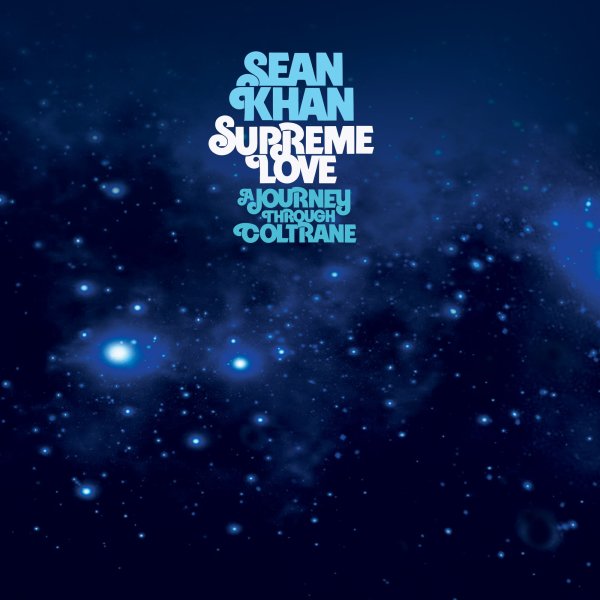 A wonderful setting for the talents of UK saxophonist Sean Khan – a set that features some great tracks from the John Coltrane songbook, plus original material too – all served up in that cosmic version of future jazz that we've loved from some of Sean's previous albums! Yet there's also a richness here that goes beyond those – a sense of larger arrangements that really brings a sort of majesty to the record – a vibe that has Khan continuing the legacy of London contemporaries like Nathan Haines and Chris Bowden on some of their best recordings! The album also features work from older greats Peter King on alto sax and Jim Mullins on guitar, and the Cinematic Orchestra's Heidi Vogel adds lyrics to a few tunes too. Titles include "Cousin Mary", "Equinox", "Impressions", "Giant Steps", "Moment's Notice", "Savage Detectives", "Love Supreme", "Starchild", "Afro Blue", "Emilia's Pick", "Azawala", and "Naima". 3LP set features bonus material – Kaidi Tatham remixes of "Starchild" and "Azawala".  © 1996-2023, Dusty Groove, Inc.