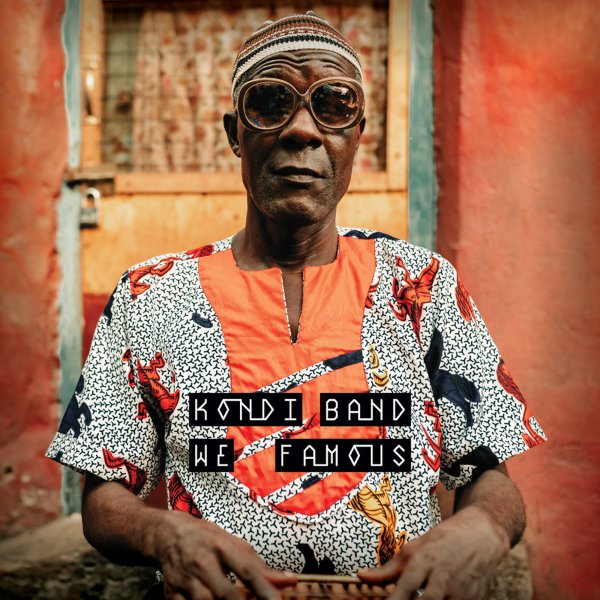 A really great record from the Kondi Band – one of the few groups who can manage to combine the sound of the kalimba with more contemporary styles – and somehow make the whole thing come off without feeling like a gimmick! Sorie Kondi handles both the thumb piano and lead vocals – and the tunes often have a lean blend of contemporary club rhythms, keyboards, and some earthier instrumental elements – with acoustic moments balanced out very nicely next to the more electric ones, so that there's a really organic sound to the record, and not a facile "world remix" sort of style! Titles include "She Doesn't Love You", "The Sweetness Is Gone", "Shake Your Tumba", "Fatou", "It's God's World", "Don't Follow Sweetness", and "Got No Money I Want You".  © 1996-2023, Dusty Groove, Inc.