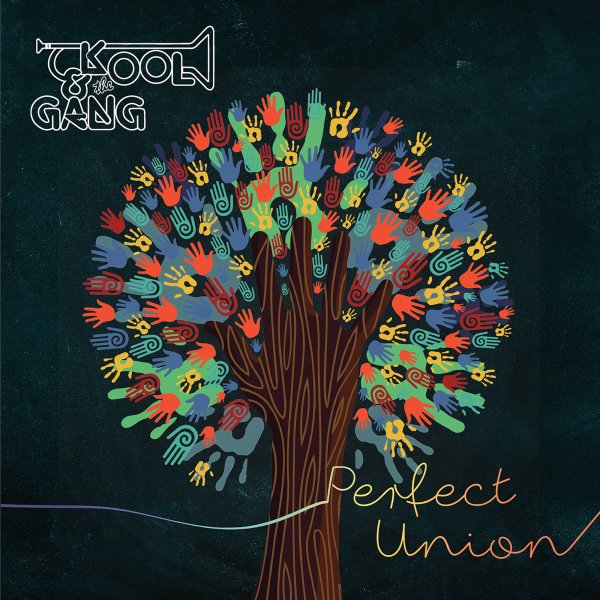 Kool & The Gang are back in action – crackling forth with a new sort of energy that also has the group bringing a sense of positivity to their music! The vibe here is very different than their funky 45 work of the early days, and their big crossover cuts at the start of the 80s – and there's a rock-solid quality that's a reminder that although we sometimes forget that some of the giants are still out there, away from the limelight, they often have skills and sharpness that are better than the younger artists they inspired! The leadoff cut "Pursuit Of Happiness" has a message and sense of history that's wonderfully uplifting – and other cuts include "The Weekend", "All To Myself", "Good Time", "Hold On", "Leave It On The Dancefloor", and "High".  © 1996-2021, Dusty Groove, Inc.