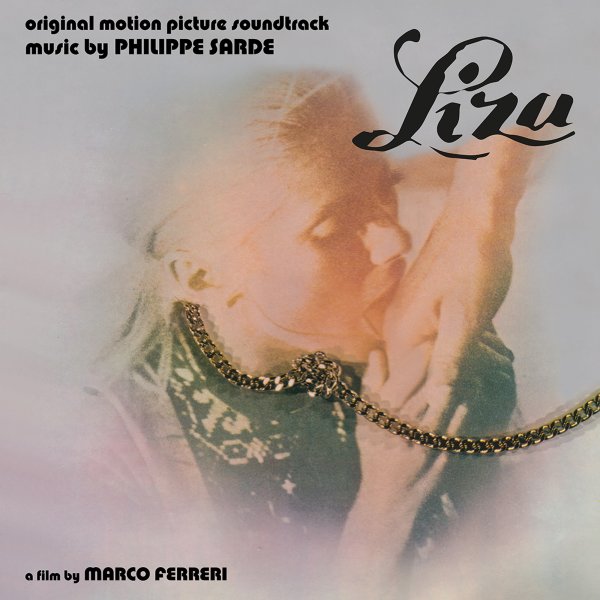 A pair of rare soundtracks from Philippe Sarde – both of them done for Italian director Marco Ferreri! First up is Liza – a sensual score that does a really great job of using older modes of instrumentation to convey some of the slinky 70s eroticism of the movie! Unlike other scores of this type from the time, which might lean more strongly on keyboards and guitar – Philippe Sarde instead makes great use of a lineup of key jazz musicians – served up here with strong solo work by Hubert Rostaing on clarinet, Stephane Grappelli on violin, Raymond Senechal on piano, Francois Rabbath on bass, and Didier Dupraz on guitar. The approach is wonderful, and the album has plenty of appeal to jazz fans too – on titles that include "Le Bunker", "Souvenirs", "La Nage", "Le Gramophone", "Liza", "Retour Dans L'Ile", and "L'Avion". La Derniere Femme has some nicely jazzy modes too – larger orchestrations from Hubert Rostaing, who also solos on clarinet in a few spots, next to solo flute from Michel Sanvoisin. Although the whole sore isn't entirely jazzy – there's some nice use of those larger Philippe Sarde charts, and two vocal numbers too – served up here on tunes that include "Theme De Valerie", "Si Me Quieres Aun", "Generique", "Tahiti Drink", and "Like A Bird In The Wind", with vocals from Bob Martin. CD features a bonus "outtakes medley" from Liza.  © 1996-2022, Dusty Groove, Inc.