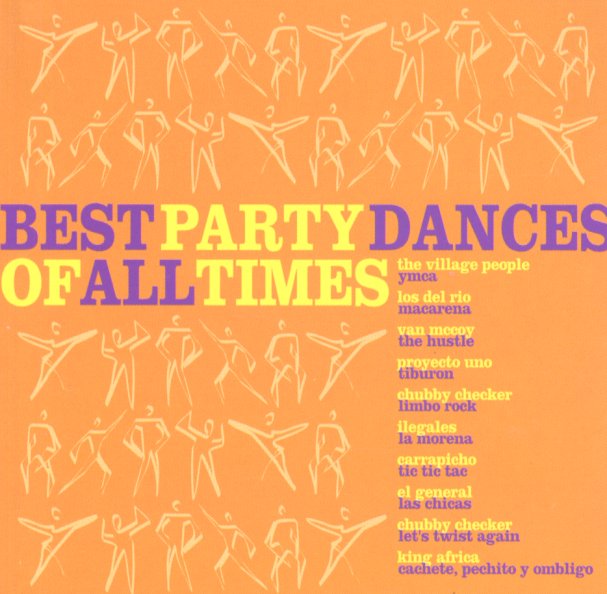 It's My Thing (expanded edition)
King/Soul Brother/Passion (UK), 1969. Used
CD...$16.99
A wonderfully expanded version of this classic of funky funky female soul! Marva Whitney was one of the greatest singers in the James Brown stable of stars during the late 60s – and she sang with a hard raw style worth of The Godfather himself! Brother James produced and wrote a good part ... CD