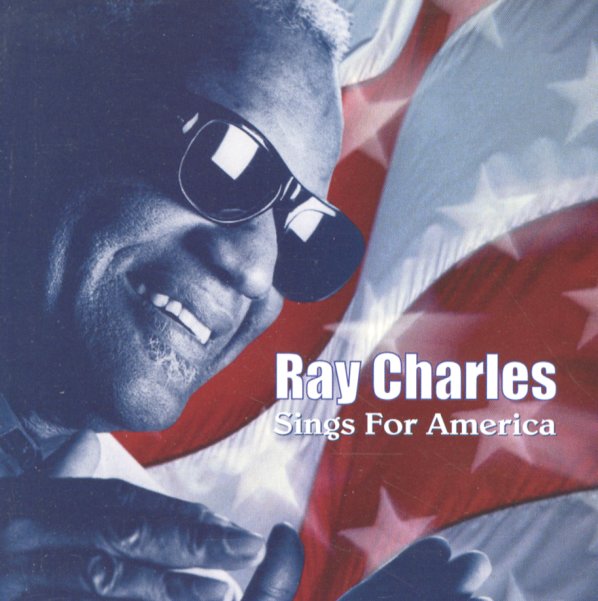 (Tray card has a cutout notch.)

Ray Charles Forever (CD/DVD set)
Concord, Late 50s/1960s/1970s/1980s/1990s/Early 2000s. Used CD & DVD
CD...$4.99
A special assortment of Ray Charles material – pulled from his classic recordings for the Tangerine label, and including one previously unreleased track – and a bonus DVD as well! The occasion for the album is the issue of the USPS Ray Charles stamp – but the set more than stands ... CD

Ray Charles At Newport
Atlantic, 1958. Used
CD...$3.99
A great live album, with a definite jazzy feel – thanks to work from David Newman on tenor sax and Marcus Belgrave on trumpet! Titles include "The Right Time", "I Got A Woman", "Blues Waltz", "Hot Rod", "Sherry", and "Talkin Bout ... CD