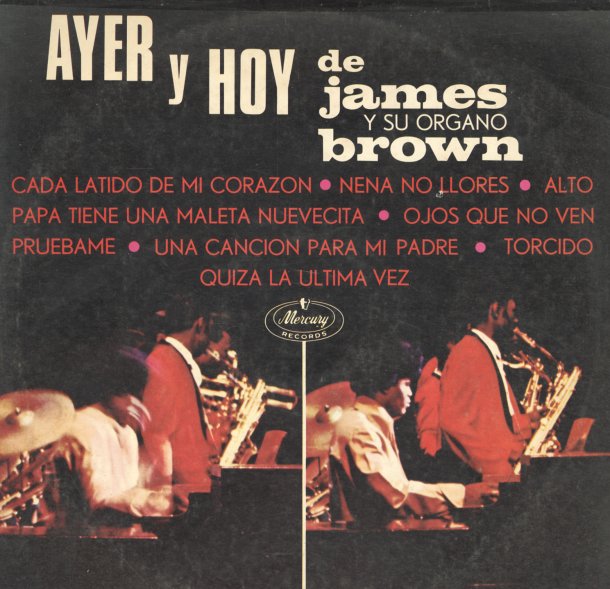 Funky instrumentals – with James on organ, grooving hard in a raw 60s R&B mode! Lots of the tracks are versions of James' big 60s hits – like "Papa's Got a Brand New Bag (parts 1 & 2)", "Try Me", and "Out of Sight" – but there are also some jazzier tracks, like "Song for My Father" and "Sidewinder", and a great version of the classic Billy Butler tune "Hold It", always a favorite for us!  © 1996-2021, Dusty Groove, Inc.
(Mono pressing. Cover has wear and aging, clear tape holding the seams, and a lightly bent corner.)

Gap Band III
Mercury, 1980. Near Mint-
LP...$19.99
A great one from the Gap Band – funky gems and sinister groovers – the best of both worlds for the group! Tunes like "Burn Rubber On Me (When You Want To Hurt Me)" and "Humpin" packed 80s dance floors for good reason, and put the band in steady rotation, while ... LP, Vinyl record album