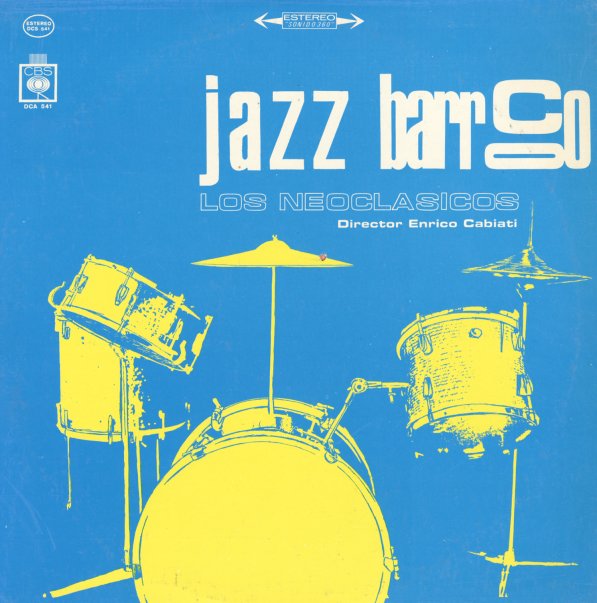 Led by Enrico Cabiati on piano, with Ruben Islas on flute, Anastasio Flores on clarinet, Luciano Magnanini on bassoon, Klaus Edling on bass, and Carlos Salazar on drums.  © 1996-2021, Dusty Groove, Inc.
(Cover has a small drillhole through the center and a small center split in the spine. Label has a small drillhole.)

Best Of Pharoah Sanders
Impulse, 1972. Very Good+ 2LP
LP...$14.99
Very nice 2 LP set that include some of Pharoah Sanders' best spiritual jazz stuff from the late 60's. Tracks are long, and presented in their full versions – and the cast includes Lonnie Liston Smith, Leon Thomas, Henry Grimes, Woody Shaw, and others. Every cut is great, and titles include ... LP, Vinyl record album