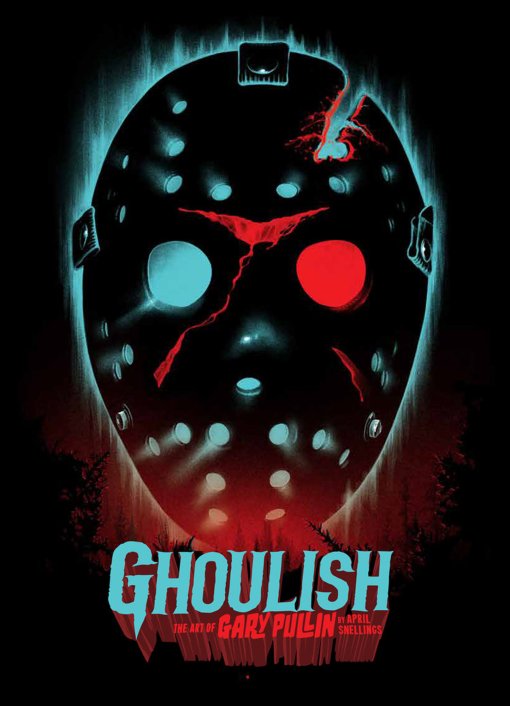 Ghoulish – The Art Of Gary Pullin

That's a reworked image for Friday The 13th on the cover – but that's only part of the picture of the wide range of artwork from horror illustrator Gary Pullin – as you'll find out in this massive full color book! Part of the volume features Gary's new takes on classic movie posters – there's plenty in the middle part of the book – but there's also a big section of his artwork from the horror publication Rue Morgue, a section of album cover art, and a whole range of horror-themed posters as well – alongside interview text with Pullin by author April Snellings. The inside of the book is full of crazy full color, page-size images – a whopping 228 pages in all, hardcover, and very nicely done!  © 1996-2021, Dusty Groove, Inc.