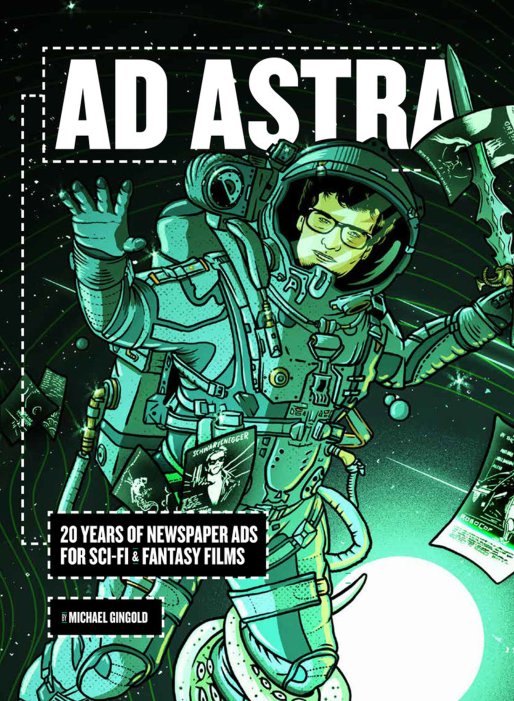 A fascinating look at a world of cinema from the last 20 years of the past century – served up in a host of rare newspaper ads that were painstakingly collected by the author! Yet Michael Gingold isn't just some guy who snipped his way through the paper for decades – as he also presents these images with both information on the films, and examples of the best reviews that were written at the time – often laid out next to images from papers and press kits, in both color and black and white. There's plenty of classic 80s and 90s films in the book – but there's also plenty that we either didn't remember, or didn't know about at all – served up in a heavy, hardcover volume that runs for 268 pages, with an index of all the films at the back!  © 1996-2021, Dusty Groove, Inc.